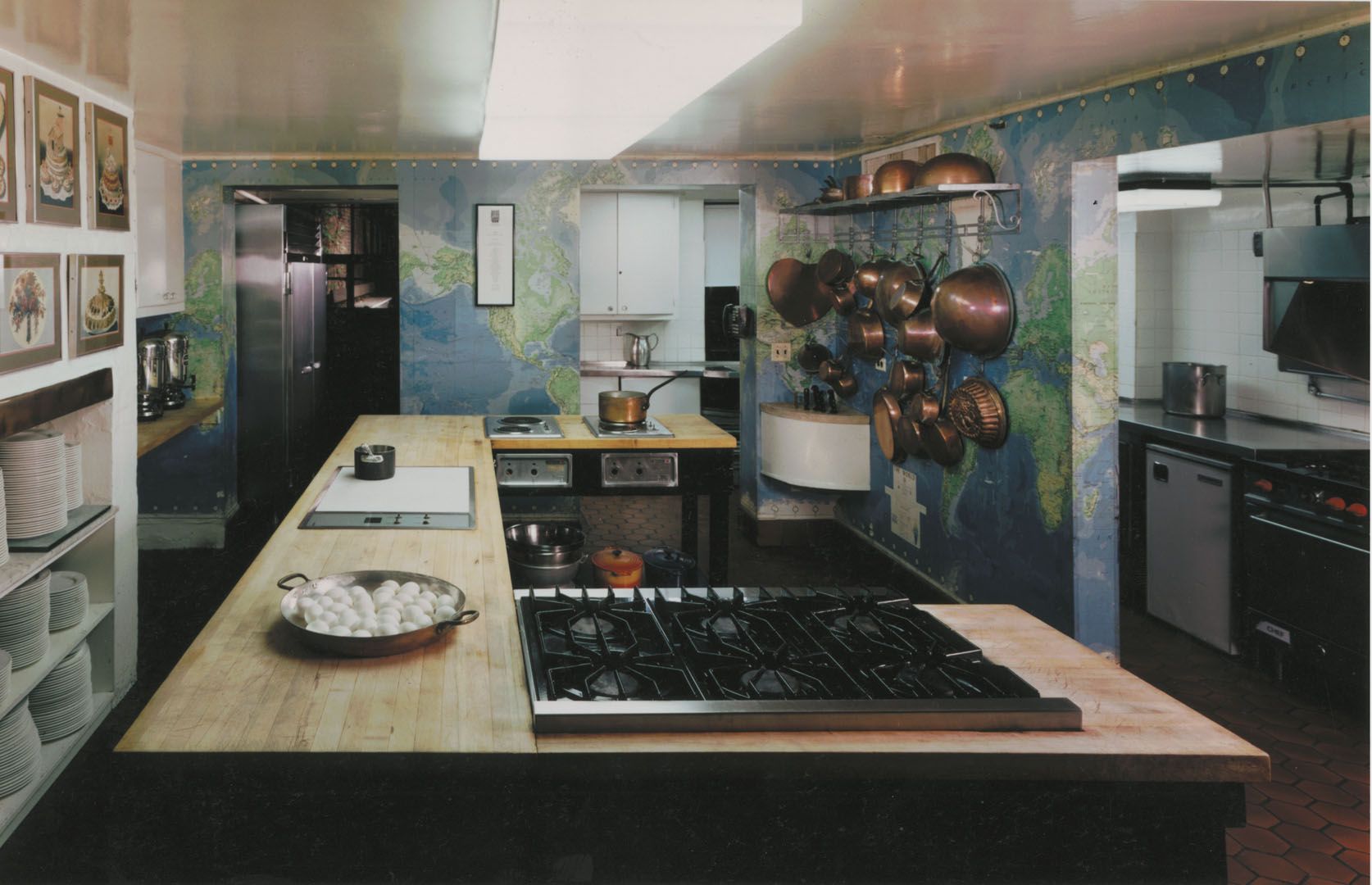 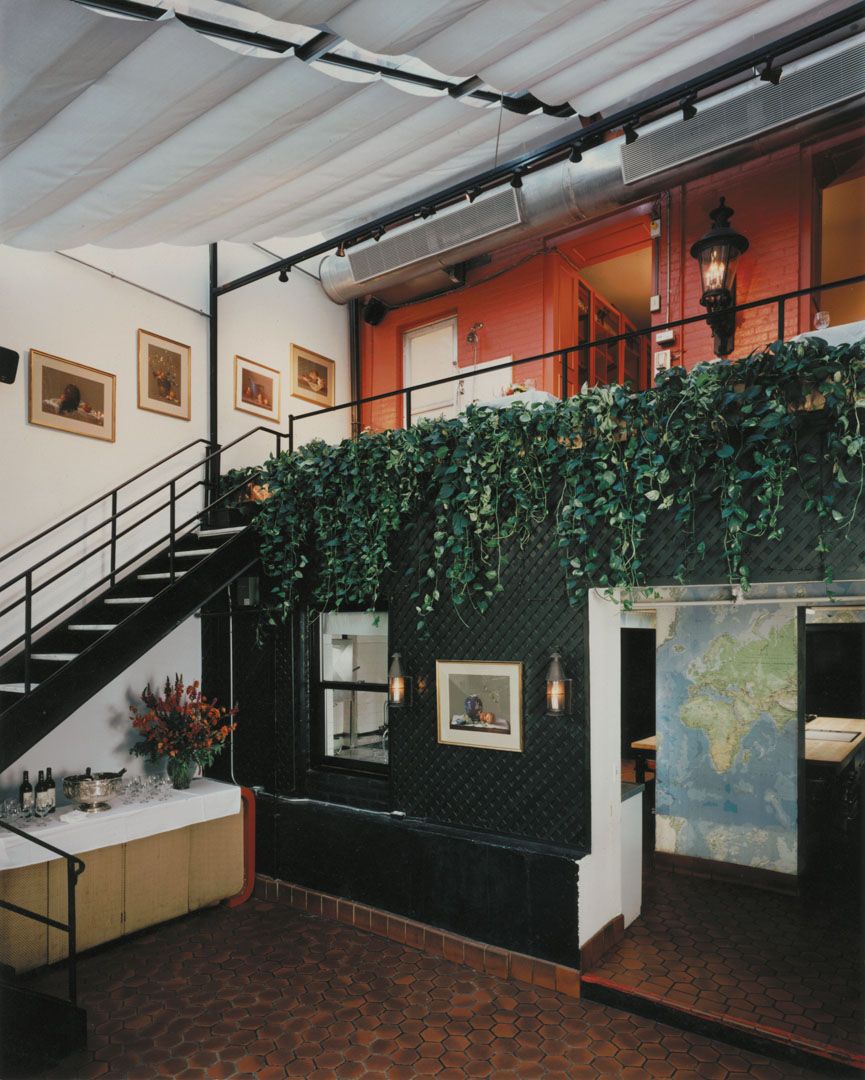 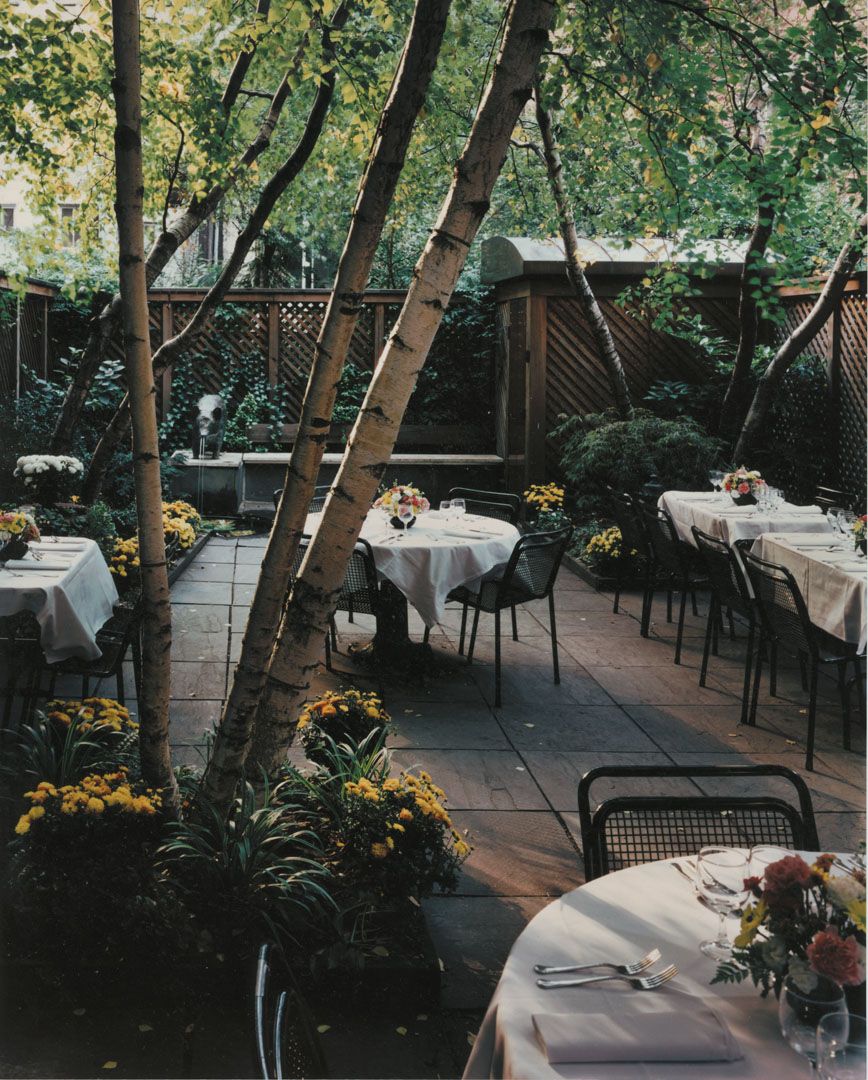 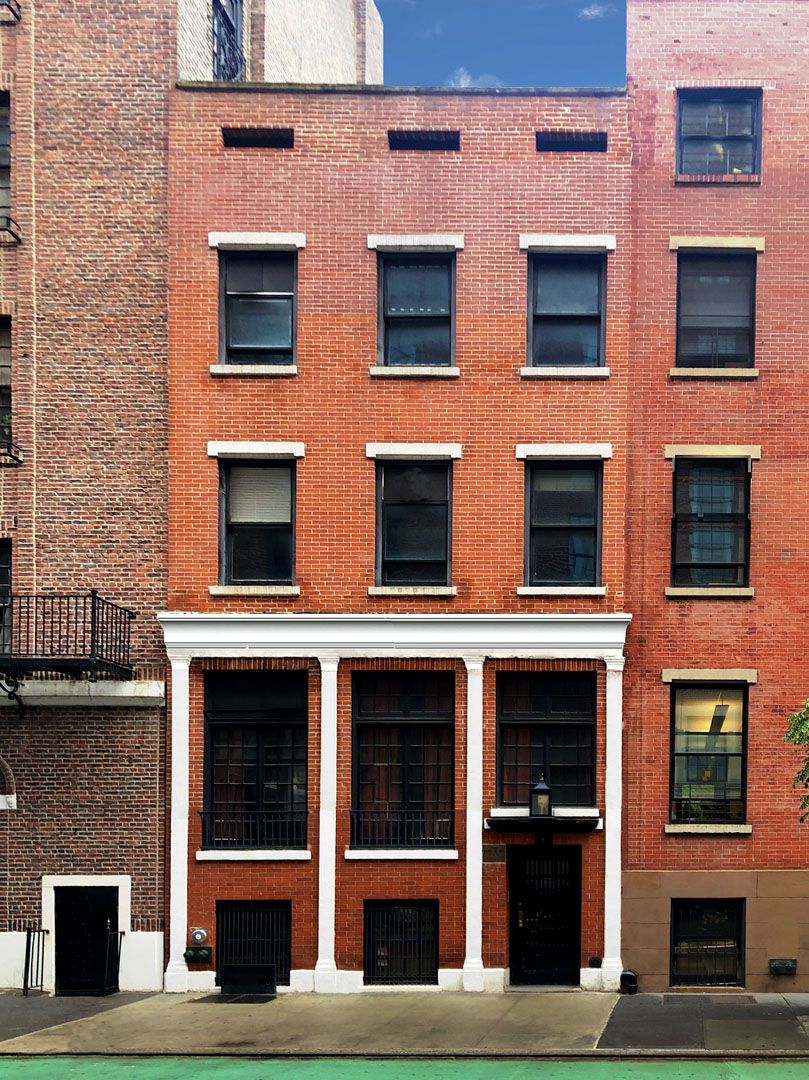 Three years after Beard’s death in 1985, BFA was engaged to renovate his 5,200 sf house and convert it for use by the James Beard Foundation, which was formed to preserve the property and advance the culinary arts in America. The firm prepared a renovation master plan for phased execution to match the fundraising capabilities of its not-for-profit client.

BFA's restoration of Beard's garden and legendary kitchen were completed in 1992, and subsequent renovations included restoration of the facade (the product of a 1920s remodeling by Clarence Stein), dining rooms, library, and central air conditioning.

Gino Cofacci, Beard's life partner who occupied an apartment on the third floor of the house, was a valuable resource during Monty’s research for the restoration. An architect who worked for Harrison & Abramovitz prior to becoming a pastry chef, Cofacci designed the 1960s alterations Beard made when he acquired the house. After Cofacci's death in 1989, his apartment was converted into offices for the Foundation.